Do you have a query?
Home » Technology 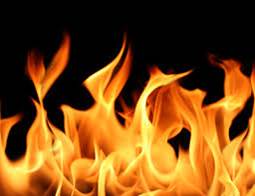 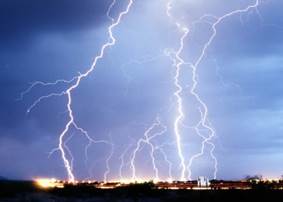 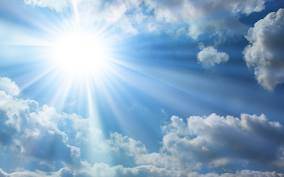 Photoplasma is a cocktail of highly-reactive oxygen-containing species that are very capable of destroying odors, bacteria, viruses, mold, mildew, and breaking down unwanted chemicals and compounds.

Photoplasma can be found naturally and is often referred to as the "detergent" of the Earth’s atmosphere because of its ability to react with many harmful pollutants.

Using Oxygen and Water in the Air to create a mix of Positive & Negative Ions, Hydroxl Radicals,Oxygen Singlets (0), Minimal Ozone

BioZone Scientific’s patented technology is recognized as being among the most efficient and cost-effective methods known of producing photoplasma.

• Fresh and Clean smell leaves a more pleasant environment for everyone

• Reduces use of chemicals and fragrances

A Report on Gaseous Plasma for Air Disinfection

Gas Plasmas have existed since the beginning of time - long before the advent of solids or liquids. In fact, 99% of the universe is plasma. When energy is applied to a solid, it becomes a liquid. Apply more energy to a liquid and it becomes a gas. If further energy is applied to a gas, it then becomes plasma. Gas Plasma consists of dissociated molecules, ions, free radicals, and elements of such entities at an elevated state of energy. When matter is described as above, it cannot be truly described as a gas, liquid or solid. It is therefore described as the “fourth state” of matter – plasma.

Plasma's are used today for a variety of commercial applications ranging from microelectronic technology, to electron and ion beam projection lithography, to materials processing, to flat panel displays, to toxic waste treatment. This report explains the use of plasma's for neutralizing or removing contaminants in indoor environments.

There are several manufacturers of air purification devices that are utilizing advanced plasma technology for removal of airborne and surface contaminants. These devices use a variety of sources of energy to produce plasma. One particular device studied, the Biozone Air Purifier, uses high intensity ultraviolet light to energize gas. The result is an oxygen plasma containing O+, O-, O2, O, O3, ionized O2, metastable excited O2, and free electrons. In addition, photons from the UV region have enough energy to break the carbon-carbon and carbon-hydrogen bonds in organic pollutants with the result being degradation of the pollutant. Plus, hydrogen atoms from these processes as well as from humidity in the air combine with oxygen species creating highly active radicals that are ideally suited for the oxidation of contaminants and disinfecting of air and surfaces.

The results of testing on biological contaminants as well as other organic pollutants revealed dramatic reductions in both from the plasma produced with the BioZone Air Purifier. It is most important to note that plasma-producing devices are different than just ultraviolet light air purifiers and different than ozone generators. Typical germicidal ultraviolet light waves are not of sufficient energy levels to create plasma's. Ozone generators generally produce copious amounts of O3 without the other necessary elements required for a plasma production. While there is ozone contained in oxygen plasma's, it is not of the level produced by ozone generators and should not be confused with such. What separates plasma-producing machines used for air purification from ozone generators is that the other plasma ingredients are so much more powerful in reducing contaminants that little ozone is needed for that purpose. Plasma's are a safer alternative.